Tractica: revenue from AR glasses sales will reach up to $19.7 billion in 2022 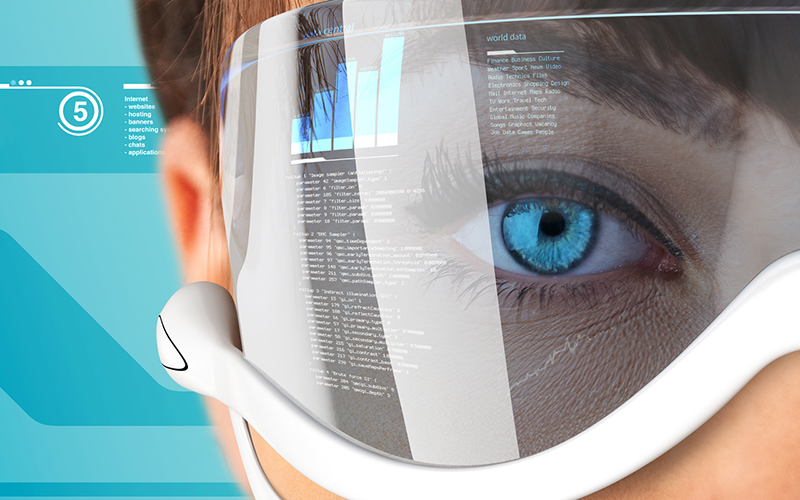 Experts from Tractica research company predicts that the volume of augmented reality devices sales will be 22.8 million units and revenues of suppliers will reach $19.7 billion.

By comparison, previous year, 150 thousand AR glasses were sold and the trade turnover was equal to $138.6 million.

According to analysts, the AR technology market is at the transitional phase of its development. Such gadgets as Google Glass, which just put a digital layer on the real world image, will be probably changed by mixed reality. They will provide deeper users’ contact with objects generated on a computer.

Experts believe that Microsoft development called HoloLens has more prospects. However, here again, there is a possibility that the product will be popular only in some industry sectors and won’t be commonly used on the consumer market.