Oculus reveals how future virtual reality will adapt to our perception 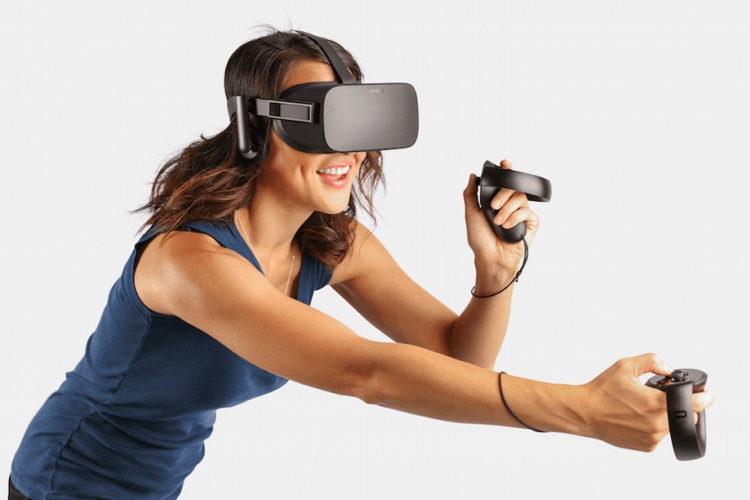 "All reality is virtual,” Michael Abrash says and explains that everything we can see around us is a kind of a visual trick.

Our eyes and brain provide us with an image of the surrounding world. Besides, both eyes and brain are easy to con: the scientist has mentioned the well-known photo of the dress argued by thousands of Internet users as an example. His article also reviews several interesting optical illusions related with the form and color of drawn figures.

People have been working on the creation of realistic optical illusions for years. Abrash also refers cinema and TV to such illusions. Virtual reality (VR) has become the next step, but currently, it is facing the fact that human visual perception has a range of special features.

One of human vision features stressed by Abrash is focus. It is the main complexity currently faced by VR developers. A human eye can change a focus distance rapidly and modern VR headsets have a 200 cm deep fixed focus. Thus, some of objects are vague in such devices and eyes feel strain when trying to focus on one of objects.

Michael Abrash explains that Oculus is currently working on this issue: future planes of front and back focuses will be changed, adapting to user’s visual direction. It will make brain think that it focuses on the object correctly; the image will be more realistic and eye strain will vanish. Besides the opportunities related with visual direction tracking, Michael Abrash mentions in his article technologies for tracking arm and body positions and their role in VR development.

“It is just some of challenges faced by VR technologies nowadays,” the scientist says in conclusion.

He also adds that virtual reality technologies will be one of the most groundbreaking inventions of the century if their development is successful.