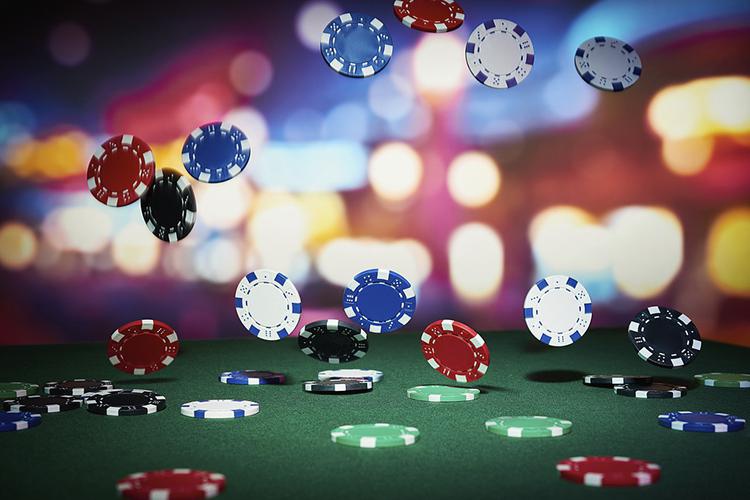 The most significant winners of the EGR B2B Awards, held in London for the eighth time, were the European companies NetEnt and Evolution Gaming. Despite serious competition (more than 500 ceremony participants), both developers received several awards. Laureates explain their success by professionalism and innovations implementation.

EGR B2B Awards is a prestigious award in the field of online gambling, which awards the best developers of software, applications, games and payment services. This year the event took place in London, in a private club The Hurlingham Club.

NetEnt received 10 nominations and became a winner in three of them. Now the Swedish developer proudly owns the following titles: the ‘Mobile supplier of the year’, ‘RNG casino supplier of the year’ and ‘Innovation in RNG casino software’. As the representative of the company commented, in 2016-2017, NetEnt continued its active development: it worked on the integration of virtual reality, developed products for online games with a live dealer.

Evolution Gaming achieved an all-time record, winning the award for the eighth consecutive time as the best provider of products for Live Casino. Founded in 2010, the company received this title in the first year of its operation, and since then no one has clinched the award.

Representative of Evolution Gaming Markus Huber noted that in recent years, the competition in this sphere has grown significantly; there were new powerful developers. But his team continues to work with total dedication to implement innovations and keep high standards set in the beginning.

The company's new games, highly valued by the players, are the Dream Catcher Fortune wheel, several types of poker and two kinds of baccarat. Absolute innovation of the company was the development of poker with a live dealer, where a common (progressive) jackpot is formed.