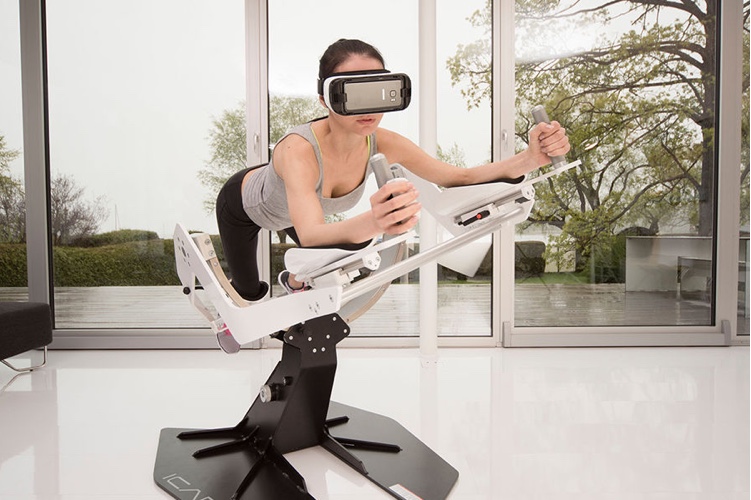 IDC analysts have counted the number of sold AR/VR within the 2017 second quarter – more than 2.1mn. The final result is 25.5% higher compared to the previous year.

VR gadgets ring the bell on the market. Among them, mobile headsets are high-demand. So, with its glasses Gear VR, Samsung takes the largest market segment. Having sold about 568 thousand gadgets in the second quarter, it gained 26.7% of the market.

However, another noticeable thing is the increase of sold PC VR helmets from 34% to 43%. It can be explained by the increasing development of qualitative content for Sony Playstation VR as well as Oculus price drop from $599 to $499.

According to IDC specialists’ spring forecast, by 2021, the market of AR/VR headsets would grow 10 times.