Earnings from gambling in Europe rose by 6.6% last year 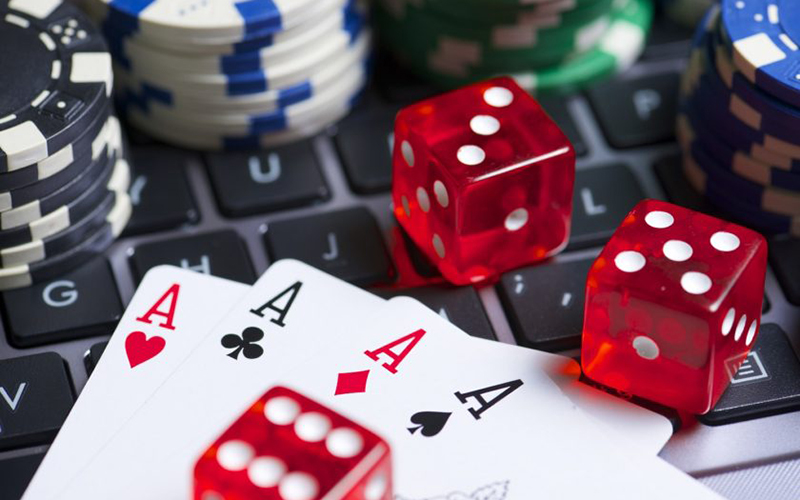 iGaming is gaining in popularity. At least, in Europe.

According to Eilers & Krejcik Gaming, the profit of online gambling in the European region increased by 6.6% reaching $19.3 billion. Such a result was achieved by means of sensible market regulations.

It is interesting that the industry is developing despite the fact that large gambling companies abandoned Polish, Portuguese and Czech markets. Rules of gambling games were tightened up after authorities of these countries had made changes to the existing legislation.

Analysts say that Bet365 and Paddy Power Betfair are the most successful bookmaking shops in Europe. They own 8% and 7% of market shares, respectively.

Experts claim that this year positive changes in the online gambling sector will be seen in the USA, notably in New Jersey.

By the way, 10 million devices (with the significant percentage in the gambling sphere) were sold in 2016.