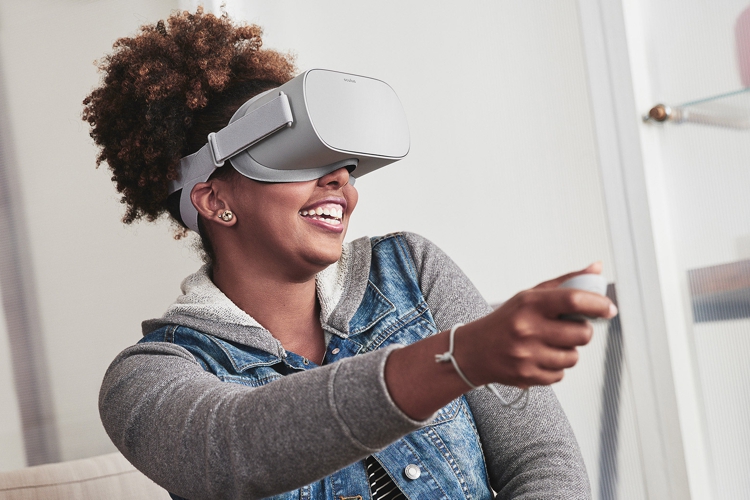 The first generation of virtual reality headsets for PCs was wired and expensive, that did not help the expansion of technology. Mobile virtual reality was in great demand, but its quality was not good enough.

The gadget will certainly succeed on the market. It will be cross-compatible with all Gear VR content, and will cost only $199. Developers believe that Oculus Go will help increase the number of virtual reality users to more than one million.

Launch is scheduled for the early 2018.