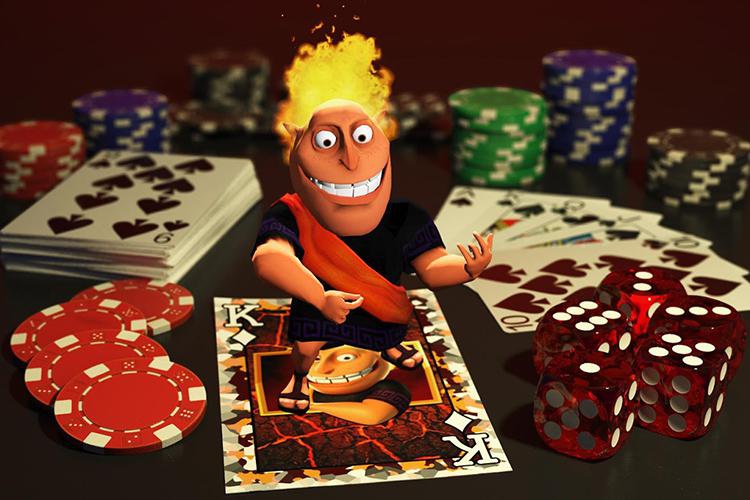 It was said in a filing to the Hong Kong Stock Exchange. Meanwhile, both companies are getting ready for the merger, collecting all required documents. The cost of acquisition is estimated at $8.13 million.

The Hong Kong-based Amax International Holdings deals with investments in the gambling business. It owns shares of various casinos all over the world, including Greece, China, and Oceania.

Amax International explains that the acquisition of Explicitly Grand will allow the corporation to increase the influence in the AR/VR gambling market and diversify the range of offerings.